Enjoy the quaint town of Woodstock and the quality of a ValleyRauss Home.  ValleyRauss is excited to bring you “Old Shepherd Lane a mix of 16 end units, 12 look out units and 15 walk out units.

The layout of this street is beautiful with mature trees outlining the site.  Choose from two and three bedroom plans. 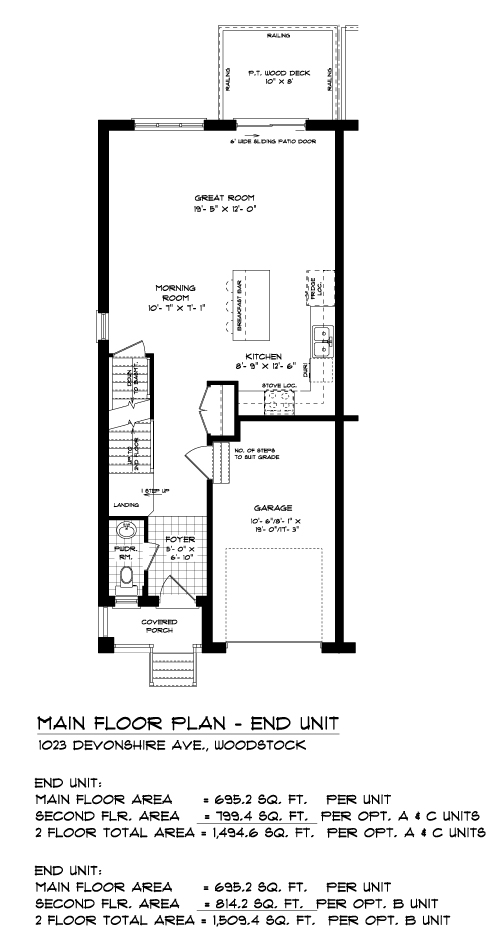 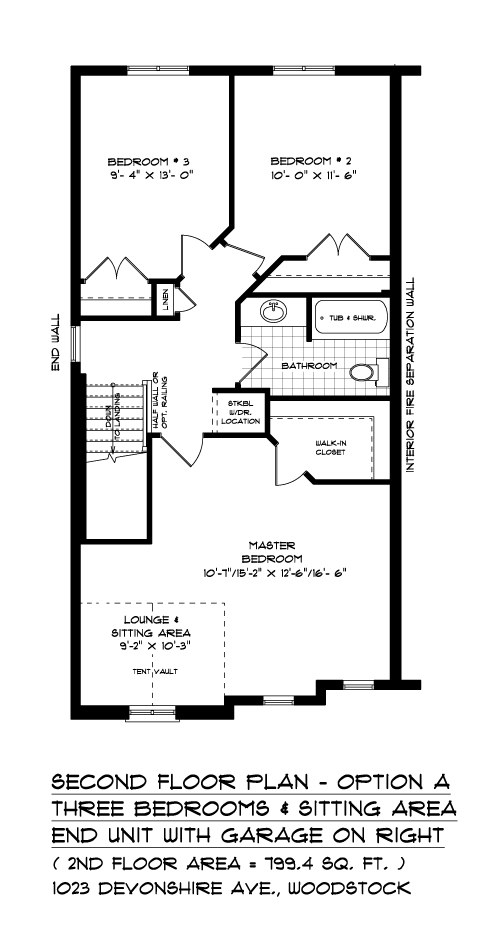 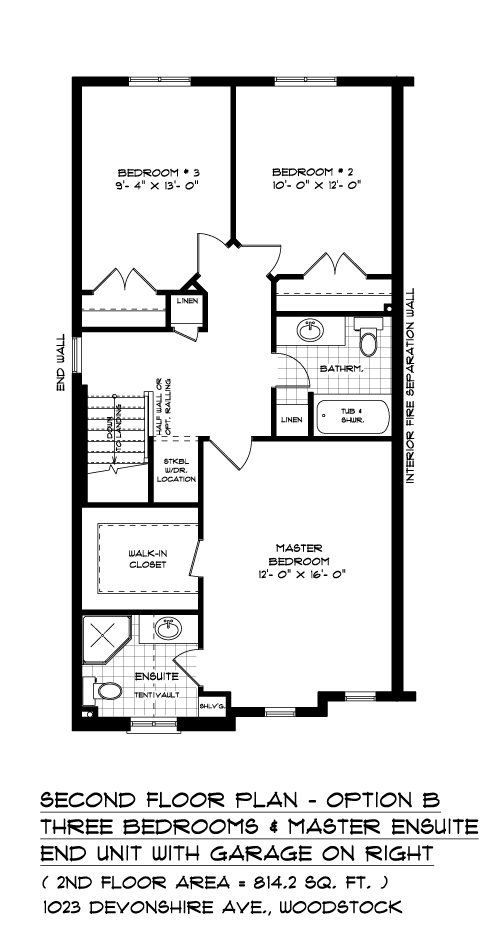 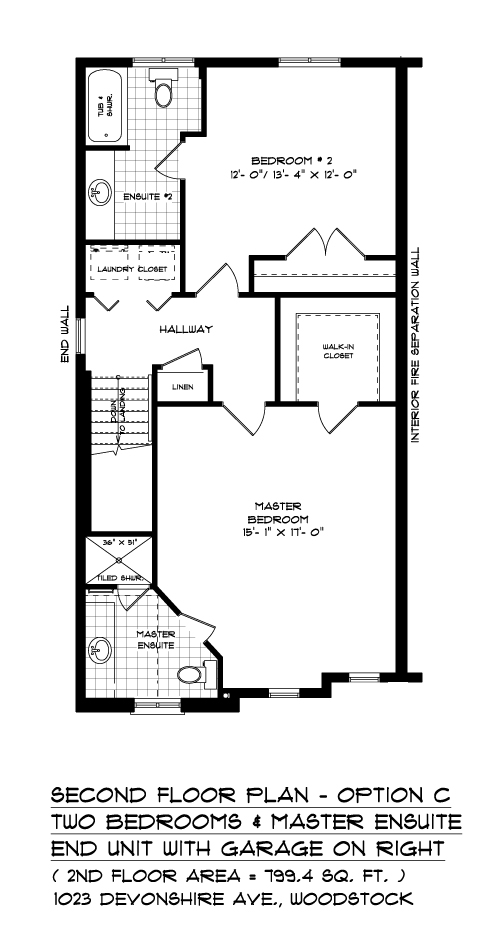 The Downtown Woodstock Business Improvement Area (BIA) strives to enhance the beauty, commercial vitality and unique character of the downtown.

Thanks to their hard work, our downtown is a bustling area, filled with boutique shops, great restaurants and cafés, and exciting bits of culture. There’s lots of free parking so come visit Downtown Woodstock and shop, dine, work and play!

In Woodstock, you’ll find the air is cleaner and the grass is greener, the people are friendly and helpful, and there are lots of things to do. Woodstocks culture and heritage can be seen in our museum, county courthouse, downtown buildings and beautiful Victorian heritage homes.

And you’ll also discover a wide range of stores and boutiques, retail businesses, a bustling farmers’ market, spacious parks, theatre, art gallery, museum, and annual events such as Canada’s Outdoor Farm Show, The Wood Show, Cowapolooza and more.  Woodstock has much to offer you, your family and friends all year around.

Woodstock is a city in Southwestern Ontario, Canada. Woodstock is the seat of Oxford County, at the head of the non-navigable Thames River, approximately 128 km from Toronto, and 43 km from London, Ontario. The city is known as the Dairy Capital of Canada and promotes itself as “The Friendly City”.

Woodstock has maintained steady growth, and is now one of the largest cities in Southwestern Ontario. As a small historic city, Woodstock is one of the few cities in Ontario to still have all of its original administration buildings. The city has developed a strong economic focus towards manufacturing and tourism. It is also a market city for the surrounding agricultural industry.

Woodstock is home to a campus of Fanshawe College. The city plays host to a number of cultural and artistic exhibits, including the Woodstock Museum, a national historic site. Woodstock’s summer festivals contribute to its tourism industry; however, its economic activity is centred on the manufacturing centre, the city being home to a large number of auto-manufacturing factories. The city’s west end has exceptionally well-preserved Victorian streetscapes; most notable of these streets is Vansittart Avenue, named after Admiral Henry Vansittart, one of the city’s first settlers. Woodstock has a large community centre with a rink capable of accommodating 2,500 spectators for hockey games. The centre also has a large banquet hall and atrium which play host to a large number of social gatherings for the community.

Old Shepherd Lane brings you peaceful and attainable family living in the ever growing & evolving community of Woodstock. With convenient highway access and all major amenities just minutes away, ValleyRauss offers you the perfect opportunity to own your home in the perfect location.

Why Woodstock?  Why not?